Let me just say straight away that Lexicom 2017 in Leiden, Holland, is one of the most fruitful and enjoyable educational events I have ever participated in. In the space of five days, the organisers managed to offer a beautifully orchestrated overview of the field of lexicography and of the Sketch Engine corpus processing system, and ultimately inspire appreciation of the merits of corpus linguistics in lexicographic work. And all this in the idyllic environs of Leiden’s botanical gardens (those lunches in the glasshouse amongst the most exotic plants will stay with me forever!). 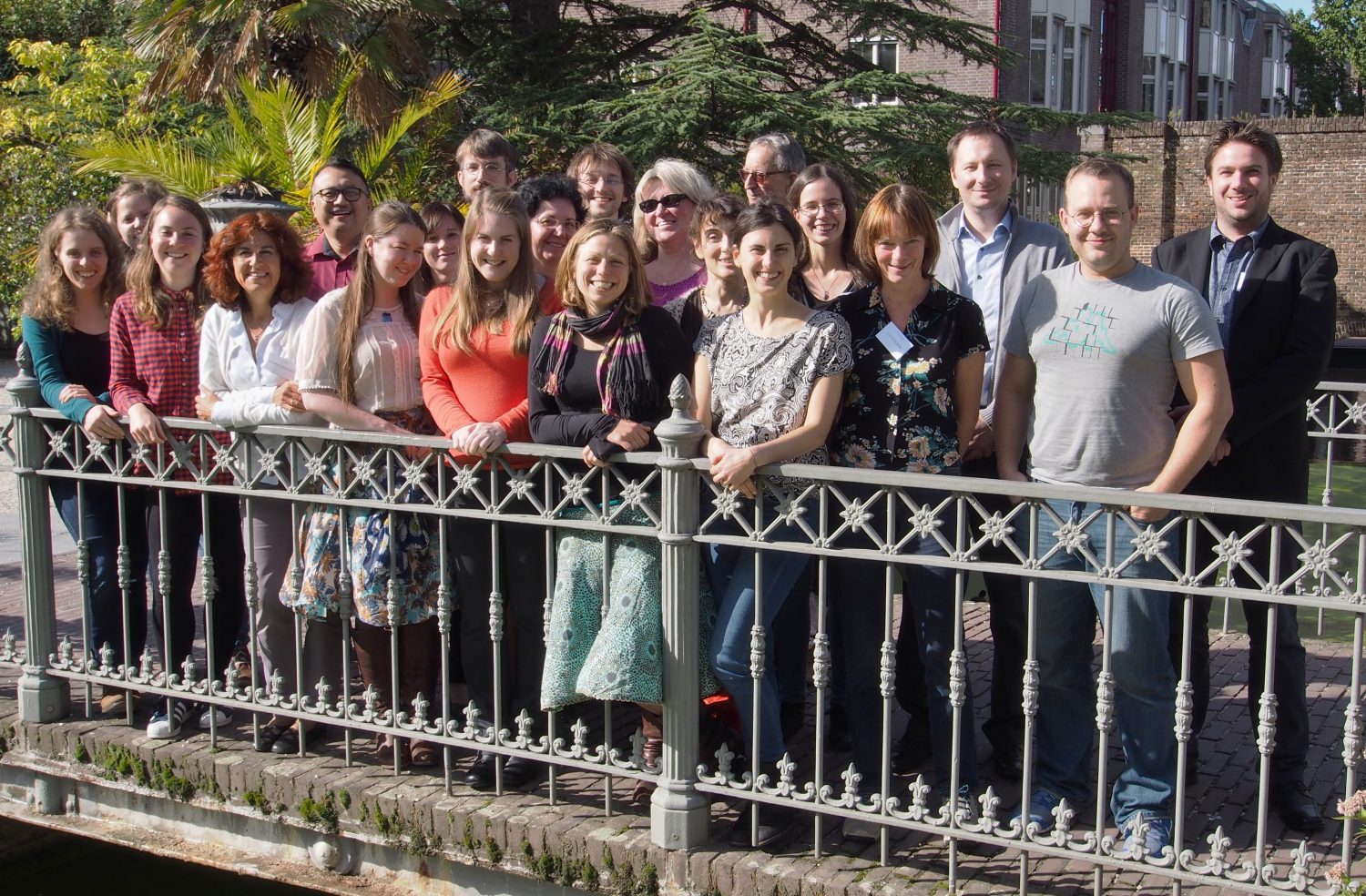 The lexicography sessions, presented by Michael Rundell, provided an excellent review of all the important aspects of the field. This was crucially achieved by establishing a seamless link between linguistic theory, lexicographic tradition, contemporary computationally/corpus-oriented lexicographic practices, and the commercial/logistical implications of dictionary-making. I especially appreciated the way every lecture did justice to the pioneers of lexicography and their conceptual and technological contributions. Michael’s account is solidly academic and, at the same time, fully practicable and up-to-date.

The technical background was provided by Miloš Jakubíček and Vojtěch Kovář. Computational and statistical matters were made interesting and accessible by these two people who are at the forefront of computational linguistic research and are able to impart their expertise with enthusiasm and professionalism.

The workshop involved extensive practical work on lexicography, corpus analysis and Sketch Engine training. Tasks were relevant and engaging, and made participants interact with each other constructively. Immediate help was at hand at every moment of despair!

Apart from the course instructors, support was also offered by other members of the organizing team, notably software developer Ondřej Herman and financial officer Terka Olšanová, and also Ondřej Matuška, the company’s head of sales, who, with his energy and personal charisma, helped create the most congenial atmosphere.

I was truly impressed by the Lexicom people’s responsiveness to the more substantial issues brought up by individual participants. During the practicals I noticed to my dismay that Sketch Engine did not produce word sketches or thesaurus output for Modern Greek, my native language and object of study. I mentioned this to the organisers and the very next day I was granted access to a prototype Greek lemmatizer and POS tagger for personal use. A few weeks later, back home, I received the most exciting email message: the full set of Sketch Engine functions for Modern Greek was made available to all SE subscribers! I cannot stress enough the value of this offer to the researchers of a lesser-spoken language like mine.

Despite the workshop’s exclusive lexicographic focus, I instantly realized that the Sketch Engine system, which includes access to hypercorpora in a vast range of languages, is a massively versatile tool for doing all kinds of corpus linguistic research, including critical discourse analysis, my particular area of interest. Since attending Lexicom 2017 I have been using Sketch Engine in my own projects and have also introduced it to my postgraduate students at the University of Athens. The response is overwhelming, since it is clear that the multitude of SE functions open up divergent analytical perspectives which are perfectly suited to the rhetorical and cultural idiosyncrasies of each custom-made corpus and can serve endless research hypotheses. The scholarly sky is the limit!

After the Lexicom 2017 experience, I have come to the firm conclusion that, as corpus applications go, Sketch Engine is the best thing since sliced bread. Meeting and interacting with the Lexicom people made me understand how this is so.